Posted at 15:19h in Announcements, Industry News by Tom Berdan 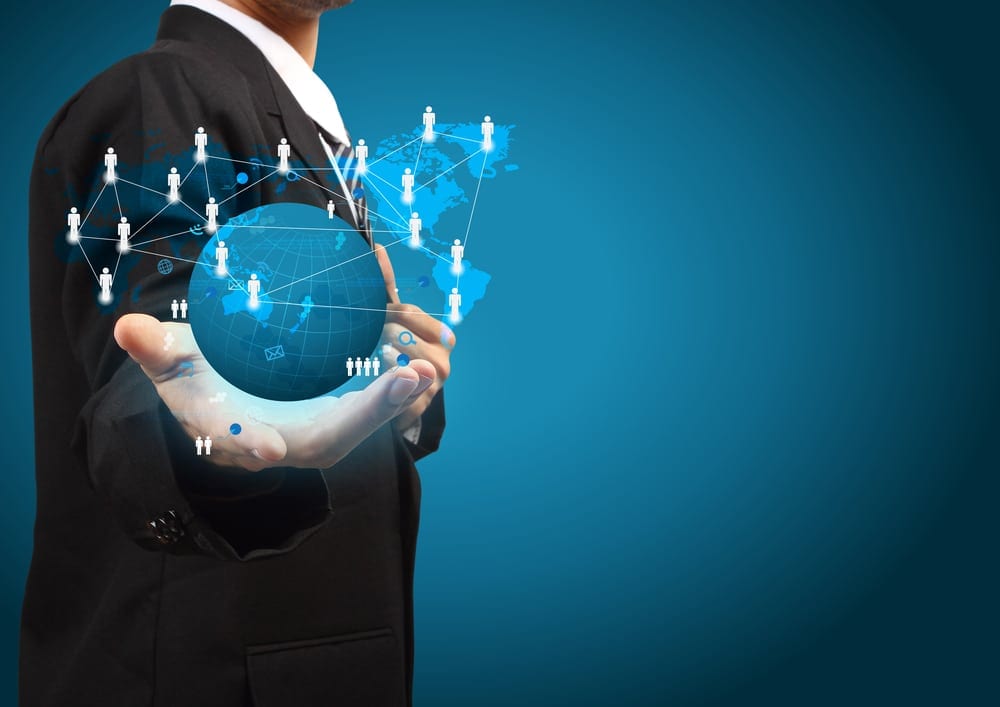 In the life of a startup, there’s no better news than growth, be it across new verticals, devices or geographies. As startups such as DadeSystems, FitPay and Jewel Paymentech expand across devices and functions, Tipalti, AvidXchange and Emailage announce new growth for their local, national and global footprints. Here’s all the latest news from startup-land this month.

There are plenty of mobile deposit apps for consumers, but there are far fewer focused on commercial mobile deposits. Employees in the field are often stuck accepting only cash or checks, which they collect throughout the week and deposit as a batch.

Tom Berdan, CMO of DadeSystems, said enabling commercial mobile deposits saves time by letting workers close transactions as soon as jobs are completed. It also saves the company from allocating resources to batch data entry at the end of the day or consolidating deposits from remote accounts.

In the realm of chargebacks, automation is valuable, but simply doing chargebacks for a merchant isn’t enough. Merchants need transparency in their metrics so they can take action based on real-world numbers — and recent numbers, not metrics from transactions that happened half a year ago.

“Everyone thinks of win rates differently, and people use their metrics differently,” said Pallavi Kuppa-Apte, Head of Business Operations, Chargehound. “It’s your data, and it’s a tool you can use to be more successful if you get it in the right form at the right time.”

What holds companies back from going global? Ahead of its global expansion, Tipalti conducted a study to find out. Obstacles such as regulatory challenges, compliance with standards like GDPR and trade concerns were among the top reasons that companies were unable — or chose not — to go global.

Those that felt ready had invested in knowledge of local markets and tax codes, new tech and/or new vendors. Tipalti CMO Rob Israch encouraged growing companies to consider automation to support growth, as the strategy of hiring more accounting members is not scalable or sustainable.

It’s time to stop thinking about new payment methods in terms of integrations, and to start marking them interoperable instead. Most companies realize they should be offering as many payment options as possible. Companies that don’t may be balking at the cost and complexity of integration.

Modo CEO Bruce Parker said merchants want to add new functionality without creating integration challenges or consumer friction. Interoperability can enable them to start accepting new payment methods without the massive, total-system overhaul — and it’s effective both on and offline.

Supply and demand are both on the rise for wearable tech with payment features. FitPay President Michael Orlando said the startup’s Garmin Pay platform is now live on seven devices and in more than 20 countries, with support from 140 banks. Meanwhile, he said, consumers are getting over their initial fears around contactless payments usage and security.

These factors have led to a spike in device activations, Orlando said. However, more importantly, with consumers and banks approaching this inflection point, he expects there are exciting times ahead for wearables and contactless payment FinTech firms.

Some telltale signs of money laundering are widespread transaction points of origin (as opposed to localized ones) and large ticket sizes that don’t match up to what normal prices on the site appear to be. Some criminals also leverage illegitimate Android apps that serve as a mule for players to update their online gambling eWallets or place bets.

After four years of growing its presence in the Salt Lake region, AvidXchange has moved into a new facility — part of a $35 million investment it’s making in its West Coast base of operations. CEO Michael Praeger said Salt Lake City shares a similar startup culture with its East Coast office in Charlotte, NC.

Established in 2014, after AvidXchange acquired Piracle, the West Coast office creates redundancy of sales, customer support and core operations, Praeger said, and enables the startup to beef up its development team by funneling in talent from nearby Silicon Valley.

Nanopay CEO Laurence Cooke was heartened after attending the IT conference CIAB FEBRABAN in Brazil, where digital fiat currencies were a hot topic of conversation. Contrary to the narrative in more developed economies, where banks and FinTech companies are often at odds, there was a spirit of collaboration.

Cooke believes that could lead to developing economies leapfrogging their “first world” counterparts in the payments tech space. He said these countries are leading the conversation because they have less to lose than stable economies, where it can be a bigger risk to try something new.

Although Emailage has had customers in Asia-Pacific (APAC), Europe, the Middle East and Asia (EMEA), it has not always had a formal presence there. The Sydney office currently serves as the base of operations for the APAC region. The startup is now establishing an office in Singapore to fill that role.

The need for fraud prevention services has grown in APAC in recent years, and it’s time for fraud prevention organizations to step up their game there, said CPO Amador Testa. He added that bringing more markets into the system will strengthen the product for everyone in the network.

Thank you to @ARO2C and to all the #fintech professionals who attended our DadePay demo at the Financial Operations Summit. Learn more about how our payment processing software enhances customer satisfaction and dramatically reduces cost.
https://dadesystems.com/
#Payments

DadeSystems will be showcasing our award-winning AI-powered Order-to-Cash DadePay platform at the
@APP2P's Financial Operations Summit. Join us for our DadePay demo on Wednesday, April 21st at 2 pm to learn more.

DadeSystems will be showcasing our award-winning AI-powered Order-to-Cash DadePay platform at the @APP2P's Financial Operations Summit. Join us for our DadePay demo on Wednesday, April 21st at 2 pm to learn more.

Thank you to IOFM and to all the #fintech professionals who attended our DadePay demo at the Financial Operations Summit. Learn more about how our payment processing software enhances customer satisfaction and dramatically reduces cost.dadesystems.com#fintech #payments #paymentsolutions #financialservices #digitalpayments #DigitalBanking #banking #bankingindustry #integratedreceivables ... See MoreSee Less