Posted at 19:22h in Featured Articles, Press by dadesystems 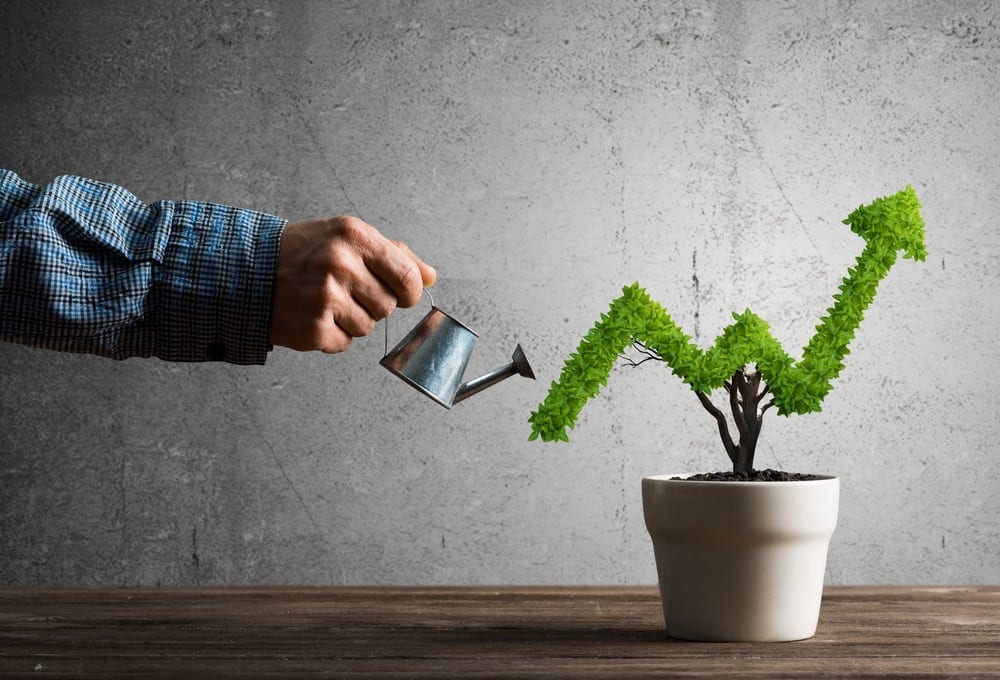 Sometimes, being a startup is about fixing the problem no one else will fix. Other times, it’s about improving on existing solutions to make something even better.

Here’s what’s been happening in the startup world this month.

Following the receipt of its NetSuite certification, Tipalti has rolled its new purchase order (PO) matching and multi-entity capabilities into its existing NetSuite integration. NetSuite has its own PO creation capability, but the integration enables users to streamline their complete accounts payable (AP) workflow. CMO Rob Israch said the multi-entity capability is what differentiates Tipalti, enabling customers to run their entire payables operations across borders and brands from a single touchpoint.

DadeSystems has added an automated collaboration piece to its payment lifecycle software. This will enable parties to easily and succinctly ask about payments discrepancies as soon as they’re observed. Although discussion threads are not public, CTO Doug Hathaway said the flow is like a “Twitter for B2B.” Once the payee has pinged the payer, the payee can present questions that are either automated or part of the payee’s workflow to determine the reason for the discrepancy and resolve the issue.

Following the holiday onslaught, Emailage spent Q1 helping customers evaluate new products, strategies and team members as they beef up defenses in response to the season’s challenges. The startup also made the conference rounds this spring, where many corporates are showing interest in email as a risk assessment tool as well as automated fraud defense. Finally, enhancements to Emailage’s products should speed up the system and enable it to consume even more data as it calculates risk.

Modo’s number-one FAQ is, “Wait, so aren’t you just a switch/gateway/hub?” Founder and CEO Bruce Parker explained that, similar to these existing techs, Modo provides a utility for managing complexity by supporting various types of connections – one to one, one to many, many to one and many to many – from one end of a transaction to the other. However, he said, it does this under a single operational face, external to the merchant’s firewall, making Modo very much its own thing.

Payments enablement is becoming a staple of a useful wearable, but it’s not as easy as it may sound. CEO Spencer Schmerling said it’s not just about getting the tech to work right. The payments must be certified, and so must the device itself. It’s an end-to-end challenge through designing, manufacturing, certification and fulfillment. He said that’s why Cascade aims to help companies through the whole process, so that whatever a company dreams in terms of wearables, it can actually do, too.

Sister startups FitPay and NXT-ID are creating a standalone eVault that holds everything a wallet should, from payment cards to photo IDs to even membership cards, in a device the size of just five credit cards stacked on top of each other – and it only connects to the internet when necessary, making it much more difficult to hack than an eWallet app. The device will work anywhere that NFC is accepted and will also be able to store personally identifiable information (PII) or passwords.

For some merchants, what appears to be a criminal fraud problem may actually be a friendly fraud problem – especially if the merchant has recently reported a data breach, which can make customers skittish about doing business with them. Merchants need a system in place to identify whether fraud is friendly or criminal, because the solution for each will differ. Chargehound aims to help by putting due diligence tools in place before chargebacks happen, making it easier for merchants to win disputes.

AvidXchange has brought on Dan Drees as its chief growth officer. The startup manages multiple distribution channels, each with its own marketing support, programs and go-to-market strategies overseen by various leaders. CEO Michael Praeger says it was time to put a ringmaster in place to keep those things in alignment. Drees hails from Fiserv, where he helped financial institutions and their clients cut costs and complexity around fraud and compliance via process automation and analytics.

Jewel Paymentech launched a real-time API to detect counterfeits, illegal pharmaceuticals and any other products that marketplaces may not want on their virtual shelves. Details on uploaded pictures, pricing and product descriptions are streamed from the seller’s page to Jewel’s service, where a processing unit combs through the data. Then, a real-time score is delivered to the marketplace manager, showing the probability that the listed goods are counterfeit or contain controlled substances.

Lifestyle banking, including conversational banking components across web, mobile, messaging and voice channels, could be the wave of the future when it comes to consumer financial management – but as even the largest incumbents in financial services are realizing, rolling it out on a large scale is very different from running a pilot. Kasisto CEO Zor Gorelov makes the case for banks licensing artificial intelligence (AI) techs from FinTechs rather than building and rolling out their own.

Amaryllis participated in a panel session with four other FinTechs at TRANSACT 18 to discuss their solutions and how they are unique to third-party payments. Asthe market shifts away from an isolated view of payments and toward a more holistic view of the customer experience package, with major card brands highlighting the complex nature of third-party payments, CEO Mark Bishopp said the panel discussion was perfectly timed. In other news, the startup is on track to start a formal Series A funding round sometime in late June.

India is shaping up to leapfrog plastic payments, putting it leaps and bounds ahead of the payments systems in most of the rest of the world. A few factors have contributed to this. First, authorities have worked to make formal banking more accessible. Second, the government has incentivized alternative payment methods. And third, there are now “payments banks” that can fulfill many services traditionally provided by banks, bringing even more people into the formal financial system.

Read our 2020 Year in Review to learn how our Mobile and ePayment portal solutions benefited customers last year.

Register now to hear DadeSystems CEO speak at Friday's panel on The Higher Level of Urgency for Integrated Receivables, alongside other banking industry experts.

Read our blog to learn how the DadePay ePayment portal partners with @PayPlastiq to help you accept card payments without the merchant fees: https://dadesystems.com/getting-paid-with-epayment-portals-accepting-credit-cards-without-a-merchant-account/

When businesses saw that their customers' payments began to fall behind once everyone shifted to a #WFH environment, our DadePay solution seamlessly handled the shift to electronic payments. Read our 2020 Year in Review to learn how our Mobile and ePayment portal solutions benefited customers last year.dadesystems.com/2020-year-in-review-for-dadesystems-and-its-customers/#Fintech #paymentsolutions #payments #customerexperience ... See MoreSee Less

DadeSystems is very grateful to have great customers, partners, and a team of dedicated professionals who endured 2020 like the rest of the world.
View on Facebook
· Share

Online payment portals are meant to make it easier for both a business and its customer to handle payments, but what if you could accept card payments without the merchant fees?Read our blog to learn how our partnership with Plastiq makes these transactions on the DadePay ePayment portal easier.#payments #paymentsolutions #financialservices #digitalpayments #integratedreceivables ... See MoreSee Less

Online Payment portals for your business provide convenience for your customers to accept payments. Traditionally, most portals have the primary being an ACH. Some companies allow for credit card payments, but that can often be costly, depending on your average billing and merchant fees.
View on Facebook
· Share