29 Mar Startup Roundup: The Storm Before The Calm

Posted at 19:21h in Featured Articles, Press by dadesystems 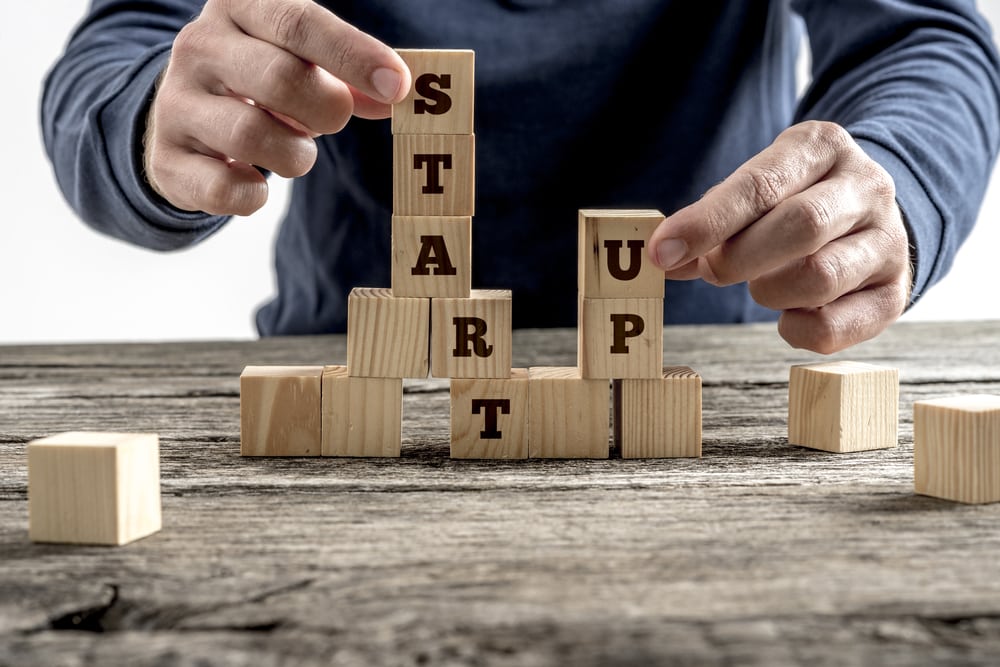 Being a startup means constant chaos. Hopefully controlled chaos, but chaos nonetheless. Yet it’s an exciting time in any company’s lifecycle, and entrepreneurs seem to enjoy the ride, somehow thriving on the whirlwind of activity.

“All my startup friends have been telling me to expect this,” said Bruce Parker, founder and CEO of ModoPayments. “Right before everything goes great, there are big challenges, and we’re in the midst of that. It’s sheer terror and exhilaration, but everyone tells us these [are] the best times and we’ll look back on them fondly.”

ModoPayments isn’t the only startup riding that storm before the calm. Here’s what’s been going on in the world of startups in the month of March.

Parker said the startup is working to get the payments industry comfortable with the idea of operating in the cloud. Other industries have all gone there, he said, yet less than 1 percent of all payments data is ever in the cloud.

Migrating would save financial institutions from building their own connections and would create access to new technologies and computing developments, Parker said — which is important since many of them are running on platforms that are 50 years old. Time for an update!

CEO Mark Bishopp reported that the startup has completed its certification with Vantiv, enabling it to move to the next stage of growth: gaining clients and volume.

Amaryllis is also in the process of finalizing an ACI worldwide contract, which will expand the company’s global reach and create access points in new markets.

Also in March, the startup welcomed a new global head of sales, Chito Collins, and concluded a bridge round to its Series A Funding round, but has yet to declare the amount.

When companies receive an ACH payment electronically, they get a deposit from the customer, which goes into a bank account, while payment details are emailed to the corporation. It’s then someone’s job to match the payment to the appropriate remittance document.

The benefits of automating remittance matching are self-evident, and that is what DadeSystems is working to provide to customers. What makes Dade different is that it focuses on corporates’ needs rather than banks’ needs, while supporting it all with the intel of seasoned experts in the banking world.

Emailage stopped almost twice as much potential fraud in 2017 as in the previous year. With $180 billion in transactions running through the system, $1.8 billion in potential fraud was prevented, compared to last year’s $1 billion. That’s according to Emailage’s email risk assessment results from 2017, which brings together data from across customers’ transactions from the startup’s entire network.

While some countries are struggling more than others, Emailage found that every region is facing new challenges in the wake of EMV going online. Fraudsters are getting more sophisticated, and boots on the ground are needed to address unique issues in each region.

Freelancer payment satisfaction bears a distinct correlation to loyalty, and with so many other options for gig workers to pursue, marketplaces will want to make sure they’re delivering the best possible payments experience to avoid losing participants to other platforms.

Three-quarters of freelancers said they would leave their current marketplace due to payment dissatisfaction. To improve, the No. 1 thing marketplaces must do is communicate about payments. The accuracy and timeliness of payments were important to workers, but not as much as knowing where they stood with their marketplace employer.

Every retail process can be automated — yes, including chargeback mitigation. Businesses that hope to grow must ask themselves which of their business operations are nonscalable and are therefore holding them back. Chargebacks were once seen as a process that couldn’t be automated or scaled, but this startup is proving that notion wrong, saving both time and money in the process.

Customers using a Cascade-powered card can now load bitcoin, Bitcoin Cash or Ethereum onto their card and use it in regular stores, where it is converted into fiat currency at the point of sale.

Due to the volatility of cryptocurrency values, the real-time component is critical: Coins are converted into cash instantaneously before they can fluctuate in price.

Jewel Paymentech has forged a capital alliance with Japan’s largest payment processor, GMO Japan, which will be leading the startup’s Series A+ funding round. The support will enable the Singaporean startup to make its entry into the highly challenging Japanese market.

Digital payments are transforming Asia as a whole into a cashless society, yet the Japanese market presents its own challenges, such as a language barrier and unique platforms, standards, processes and methodologies that must be accommodated for outside players to succeed there.

That’s why a local partnership like the one Jewel has forged with GMO can make or break a company’s presence in the market.

Device partners and end users on the FitPay platform can now add digitized Discover cards to their accounts through a new partnership between the startup and the card network. Garmin, whose Dual Active 3 and Forerunner 645 smartwatches feature FitPay’s contactless payment technology, will be the first partner to launch the new Discover capability.

CEO Laurence Cooke believes digital fiat currency and a government-issued mobile money platform could transform the Sub-Saharan African economy, where the vast majority of the population lives in rural areas and is unbanked.

People are shifting away from physical tender to mobile money providers, which are unregulated and costly. That’s where governments could step in with a digital currency and mobile money platform to simplify transactions between buyers and sellers at markets across the region — plus start to generate some tax revenue for local governments rather than giving those funds to foreign providers.

Thank you to @ARO2C and to all the #fintech professionals who attended our DadePay demo at the Financial Operations Summit. Learn more about how our payment processing software enhances customer satisfaction and dramatically reduces cost.
https://dadesystems.com/
#Payments

DadeSystems will be showcasing our award-winning AI-powered Order-to-Cash DadePay platform at the
@APP2P's Financial Operations Summit. Join us for our DadePay demo on Wednesday, April 21st at 2 pm to learn more.

DadeSystems will be showcasing our award-winning AI-powered Order-to-Cash DadePay platform at the @APP2P's Financial Operations Summit. Join us for our DadePay demo on Wednesday, April 21st at 2 pm to learn more.

Thank you to IOFM and to all the #fintech professionals who attended our DadePay demo at the Financial Operations Summit. Learn more about how our payment processing software enhances customer satisfaction and dramatically reduces cost.dadesystems.com#fintech #payments #paymentsolutions #financialservices #digitalpayments #DigitalBanking #banking #bankingindustry #integratedreceivables ... See MoreSee Less