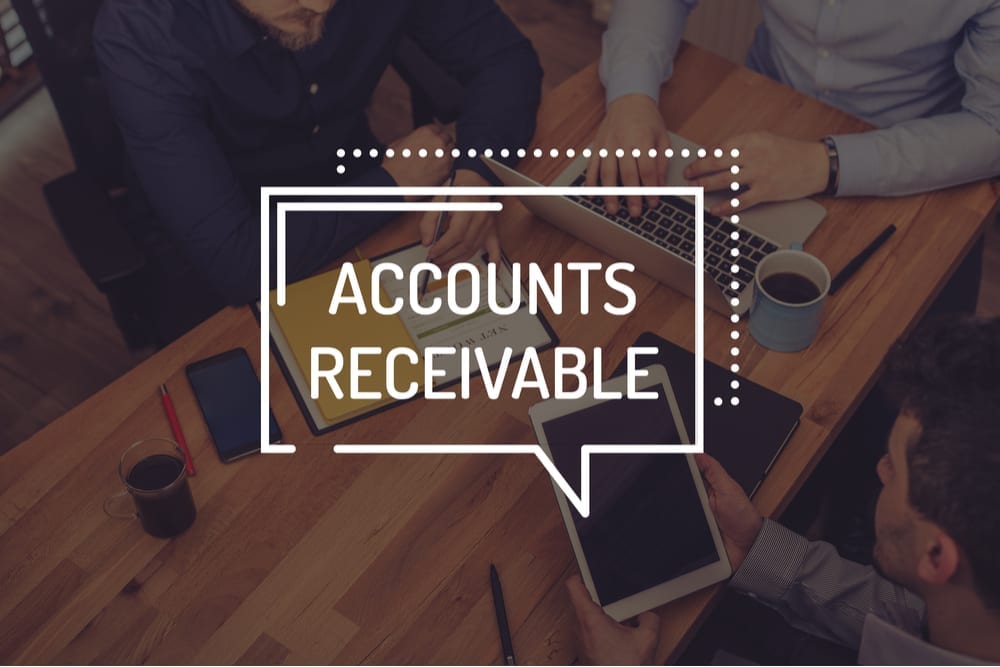 19 Feb Why VC Firms See An Opportunity In AR Automation

Posted at 16:22h in Featured Articles, Industry News by Tom Berdan
FinTech companies are keeping an eye on investment trends as they aim to serve the needs of the marketplace.

Venture capital (VC) and private equity firms, in general, have been investing in FinTech companies for years, and each firm has different specializations. Some firms focus on certain-sized companies, while others concentrate on specific verticals. And lately, DadeSystems President and CEO Bill Zayas told PYMNTS, the payments space has become “very attractive to the investment community.”

Zayas noted that payments functions as a broad term and encompasses those ranging from processors to independent sales organizations (ISOs) — “everybody that has some part of that process of a payment.”

In the consumer space, however, Zayas said there have been all kinds of trends relating to payments (e.g., consumers using Venmo and the like to make person-to-person payments). But in the B2B case, he noted that there has been less automation. In a way, it has been the last frontier. It’s for that reason that one has seen the VC firms and private equity investments in companies such as DadeSystems over the last three or four years.

The company recently raised $9 million in a Series D growth funding round led by Napier Park Financial Partners. Zayas said he believes DadeSystems is a perfect example of how institutional investors are saying, “There’s a great opportunity,” and these investors want to align themselves with companies that have significant solutions that can make a difference in the marketplace.

Zayas said the FinTech is thrilled that its most recent investors have been institutional, such as Napier Park. (The company also announced a strategic partnership and equity investment with Fifth Third Bank in 2018.) In other words, the company has key strategic and key institutional investors as part of its backing while it aims to serve the needs of the marketplace when it comes to AR automation and integrated receivables.